The principle
the dynamic test load

A shock wave is introduced into the pile with the help of a free-fall pile driver. Here the pile to be measured is regarded as an elastic rod with one-dimensional wave propagation. 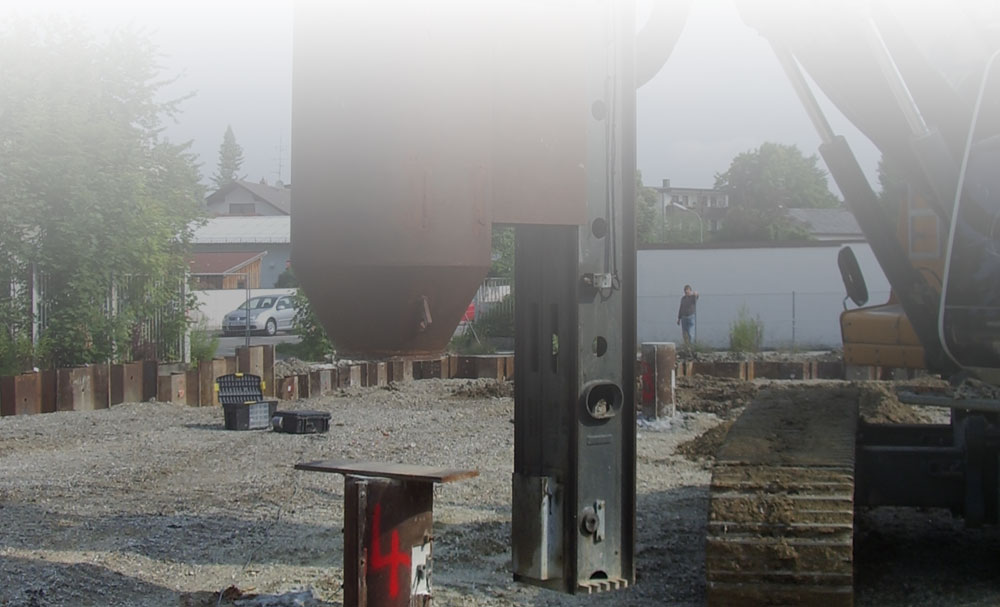 Get in touch with us:: 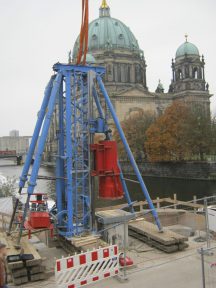 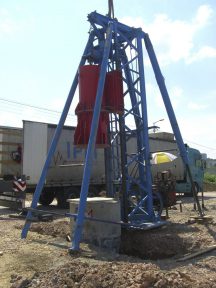 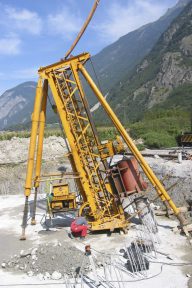 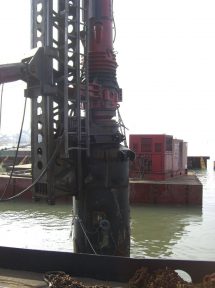 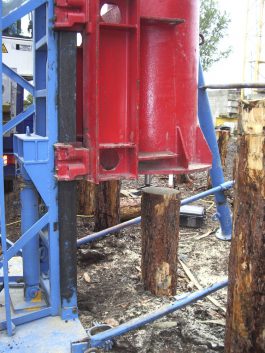 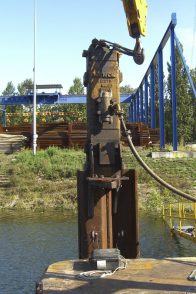 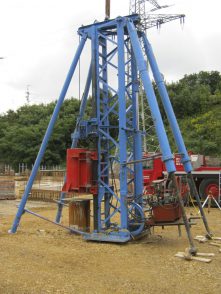 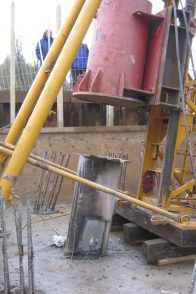 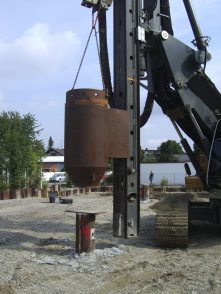 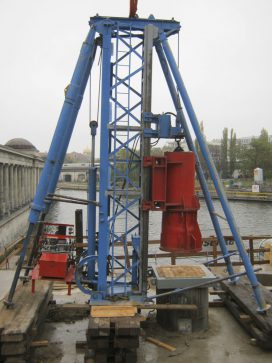 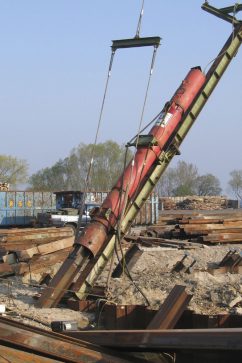 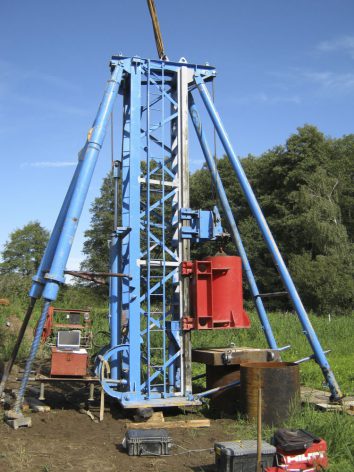 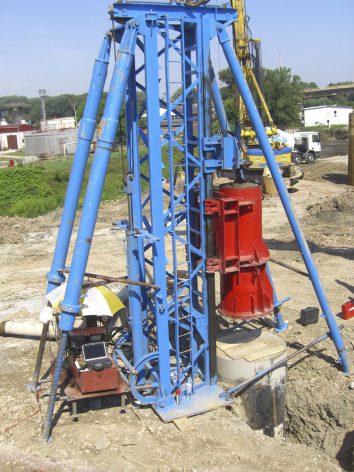 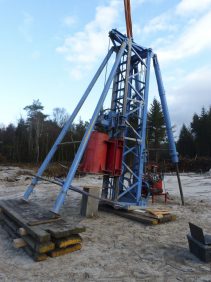 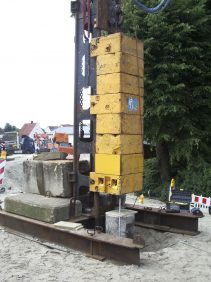 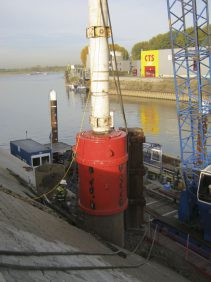 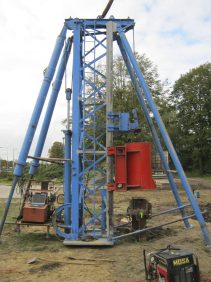 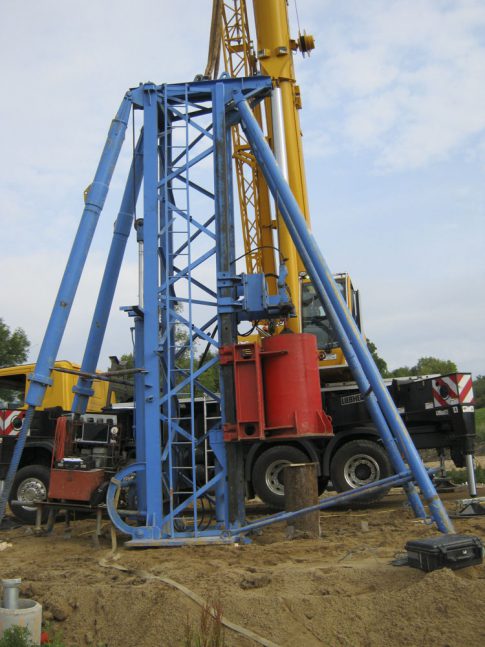 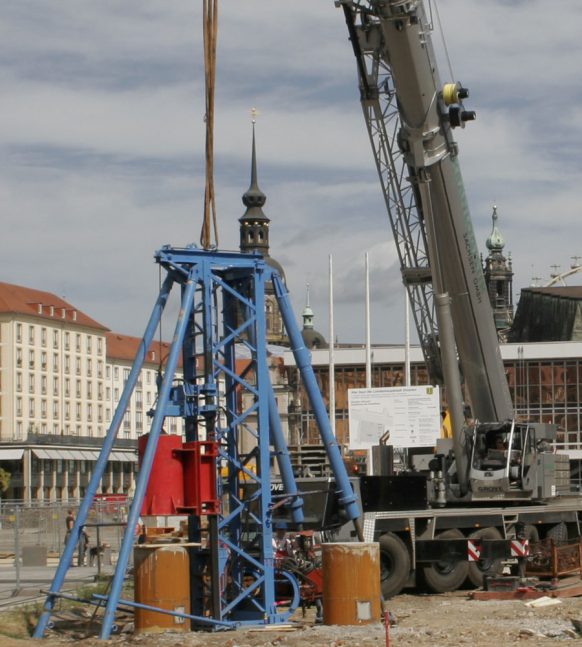 Our references of dynamic test loads at a glance: